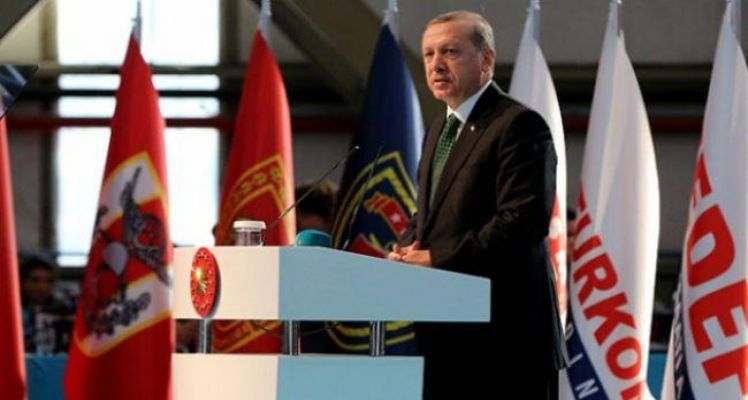 President Recep Tayyip Erdogan, made the presentation of the “Rising Turkey with horizontal urbanization” project. In the event, held in Istanbul- Kasimpasa 50.000 social housing projects have been announced in public which will be built by TOKI in various regions of Turkey.

Urban transformation will be a priority